Life is priceless: Please help the Blazevic family pay the hospital bill for their ill mother

Snezana Brkic has been transported to Serbia and succesfully placed at the hospital in her home town, but the 24,609 dirhams are still to be paid to the Iranian hospital in Dubai, where she received treatment and the needed brain surgery. 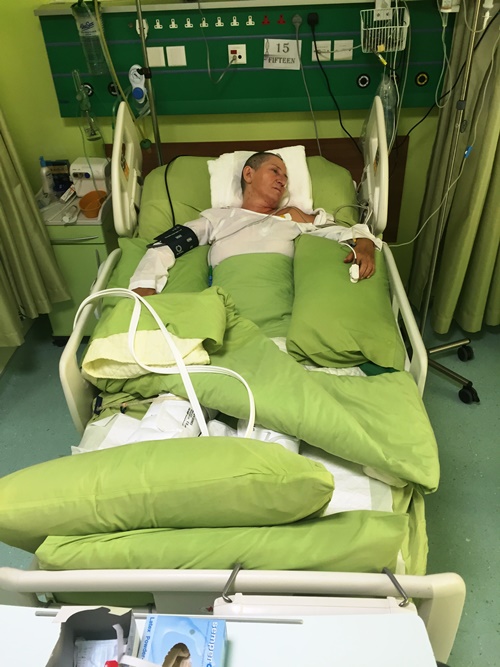 After more than a fortnight of fighting for her life, Snezana Brkic (59) who suffered a brain hemorrhage during her stay with her daughter and son in law in the Emirates, has been succesfully transferred to Serbia last week. Mrs Brkic has come to uae to look after her 5 year old grandson, Nikola. as she suffered a brain hemmorage in her early days of stay with her family, she was hospitalized promptly and underwent an urgent surgery within the first 72 hours.

Mrs Brkic spent more than two weeks in the Iranian hospital in Dubai, and the doctors did not allow that the patient leaves the hopsital untill they were certain that the patient could withstand an air-transport to Serbia. The hospital medical staff looked after Snezana with brilliant care, capably and compassionately and the family of Mrs Brkic are indebted to the hospital team. Once the doctors agreed to release the patient, Mrs Brkic was flown to Belgrade, and onward to the Kikinda city hospital. Sadly, there were a few administrative complications and delays at the Abu Dhabi airport during the patient’s preparation for the flight, however it all ended well and the patient landed in Belgrade in stable condition and in good spirit.

Sadly, as trouble often doesn’t come alone, the family of Mrs Brkic is now facing another serious problem – to settle the bill of the hospital treatment of Mrs Brkic, while in Iranian hospital. Mrs Brkic’s daugter and son in law are now due to pay (125,518.63aed = 32.000 euros), as well as their mother’s transportation fees. 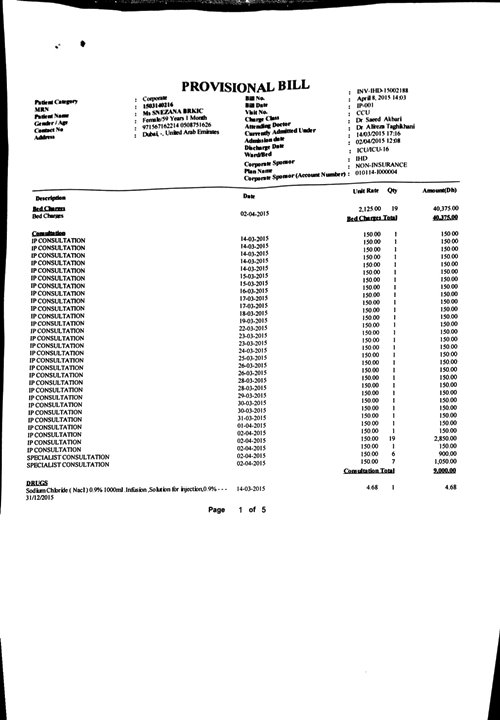 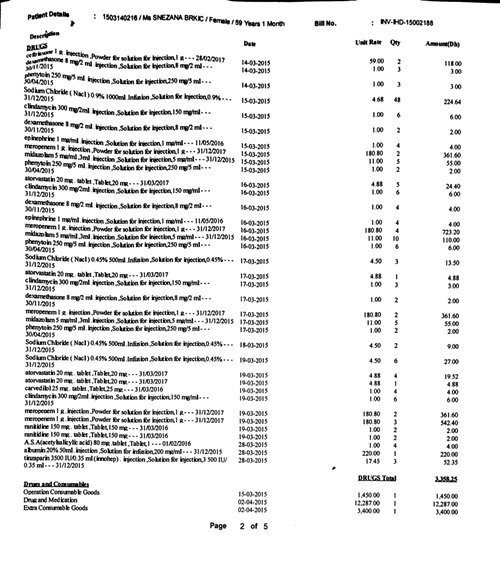 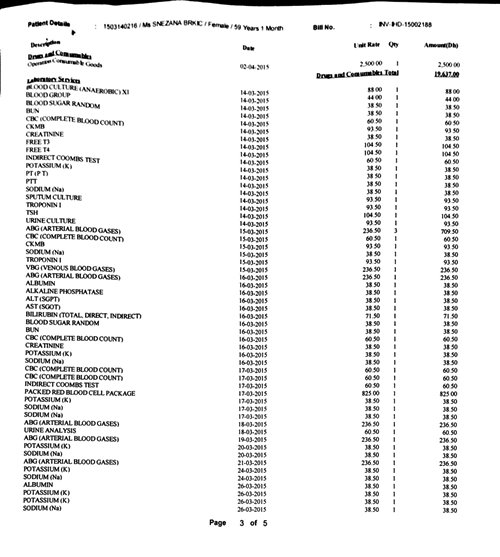 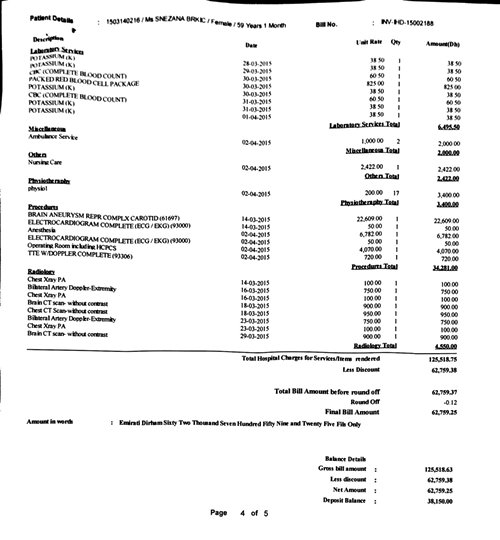 People with great heart havent failed again and the ex-Yugoslav community in the Emirates, along with so many people from around the world stepped in to help. They offered support and sent the money to the family.

Daughter Svetlana and her husband, Miroslav Blazevic wish to extend their sincere gratitude to everyone who helped so far and offer assistance and support in these difficult days.

The Blazevic couple also thank volunteers of the “Mali svet” charity organization in Dubai who not only donated, but also took part in collecting donations and offered their paypal payment account to facilitate the online donations and speed up the much needed collections.

“Mali svet” have paid all the donations collected so far, (19.650 aed) directly to the Iranian hospital.

The economic relations secretary, Dajana Tanasijevic, as well as the Chargé d'Affaires Milos Perisic from the Serbian embassy have also assisted Mrs Brkic selflessly, too.

The Kikinda city hospital sent dr Borenovic who met and escorted the patient from the Belgrade aiprort with all needed medical equipment, necessary for the patient’s safe transport to the hospital.

Inspite the great response from the donors from many countries, the Blazevic family wasn’t able to cover all the expenses of Dubai hospitalization and transport of the sick Mrs Snezana Brkic. So far, they have paid 18,500 dirhams to the hospital. The Iranian hospital management and the doctor in charge of Mrs Brkic’s case are in continual touch with the family and have shown great understanding and care for the patient and the family’s situation.

We remind all that the apeal for donations is still ongoing, as the suffering Blazevic family still have the remaining 24,609 dirhams to pay, in order to settle the hospital bill.

Thank you for helping and answering our plea. Please donate any amount! Together, we can help the Blazevic family settle the hospital bill. 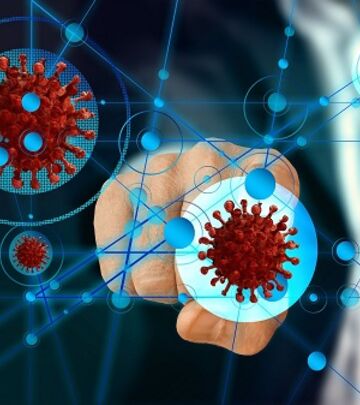 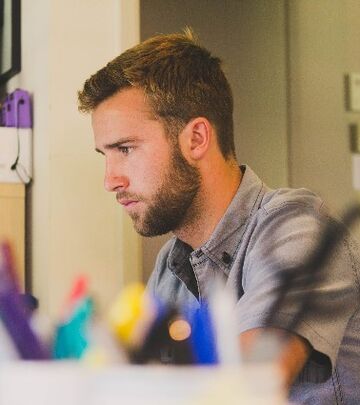